Please check back for updates closer to the date.

We hope to see you then! 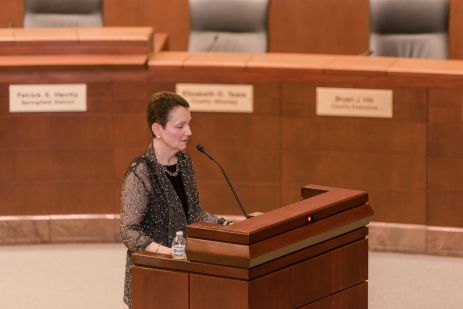 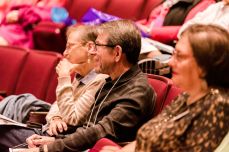 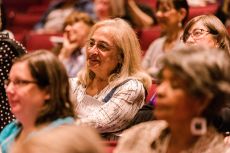 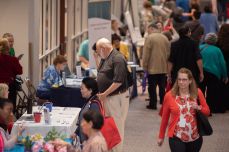 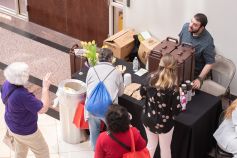 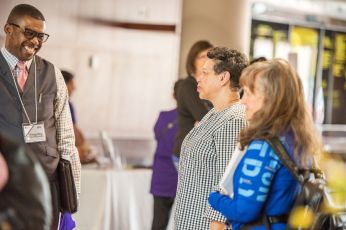 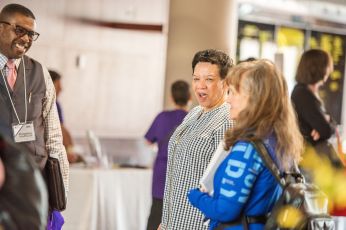 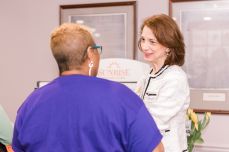 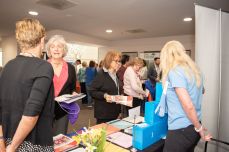 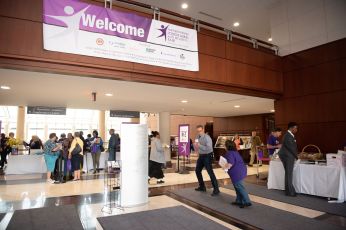 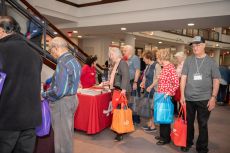 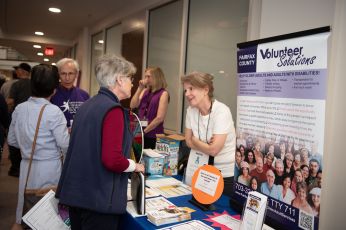 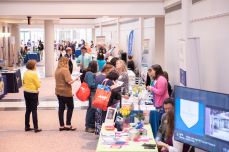 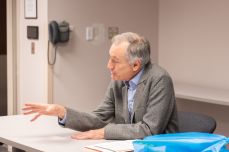 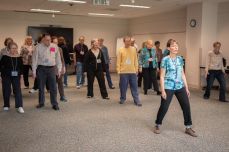 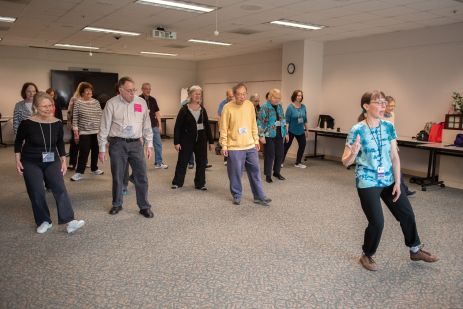 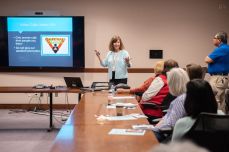 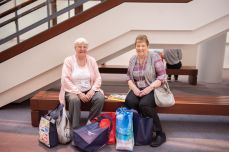 In collaboration with Fairfax County and community partners, the Northern Virginia Positive Aging and Wellness Fair will offer tools and information to educate and inspire adults to achieve a fulfilling and healthy lifestyle as they age.

Collins joined News4 in 1986. Prior to that, he worked for WJLA-TV in Washington, D.C., and WLS-TV in Chicago. He also spent seven years as a general assignment, investigative and feature reporter for WDVM-TV (now WUSA-TV) in Washington, D.C.

Collins was inducted into The Silver Circle by the National Capital Chesapeake Bay Chapter of the National Academy of Television Arts and Sciences for his more than 25 years of television service in Washington, D.C.

After graduating from Notre Dame in 1968, Collins spent a year in Vietnam. He is a native Washingtonian and lives in the city with his wife and three children.